A place of honor throughout history

Halfway through the 19th century, plagues of mildew followed by phylloxera devastated French vineyards. This led to the signing of a preferential trade agreement with the neighbouring country, which triggered a spectacular surge in grape cultivation in Alicante.

At the end of this century, production had risen to 93,000 hectares whereas at present it does not exceed 10,000. The Monastrell grape, which had already brought wine from the region of Alicante to international fame, was the variety chosen for the expansion of the vineyards.

In 1892, the French Treaty was terminated, thus putting an end to the most golden era for Alicante wines.

Before this golden age, Alicante wines had already acquired great fame in the international market. At the end of the XV century, France, Flanders and England were their main destinations. In 1510, the creation of the first designation of origin in history for Alicante wines by King Ferdinand II of Aragon meant great economic and agricultural development for wines from this region.

According to documents from this period, halfway through the 17th century, it was the most expensive wine in England, and until the end of the 18th century, it was the only renowned Spanish wine in Germany. Such was the prestige of these wines in Teutonic lands, that they used to drink it silver cups, unlike other wines such as Rhine or Moselle which were drunk in crystal glasses.

It is believed that the Phoenicians introduced grapevines in Alicante in the 6th century BC. However, the art of viticulture was not consolidated until the arrival of the Romans in the 2nd century BC. The Romans were great grape growers, and the production of wines for export began under Roman influence.

The first written documents about viticulture in Mediterranean lands came curiously through the verses of Arab poets. However, Alicante did not make a name for itself in documented history until after the start of the 15th century. 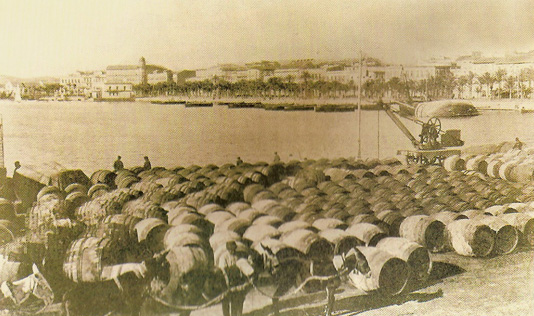 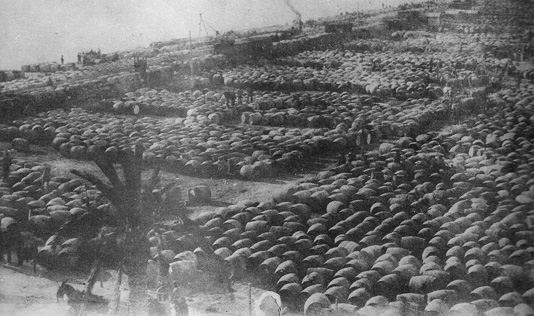 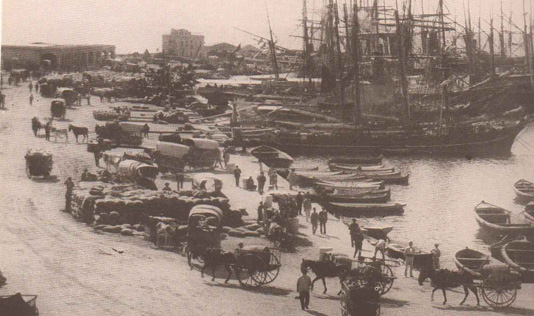